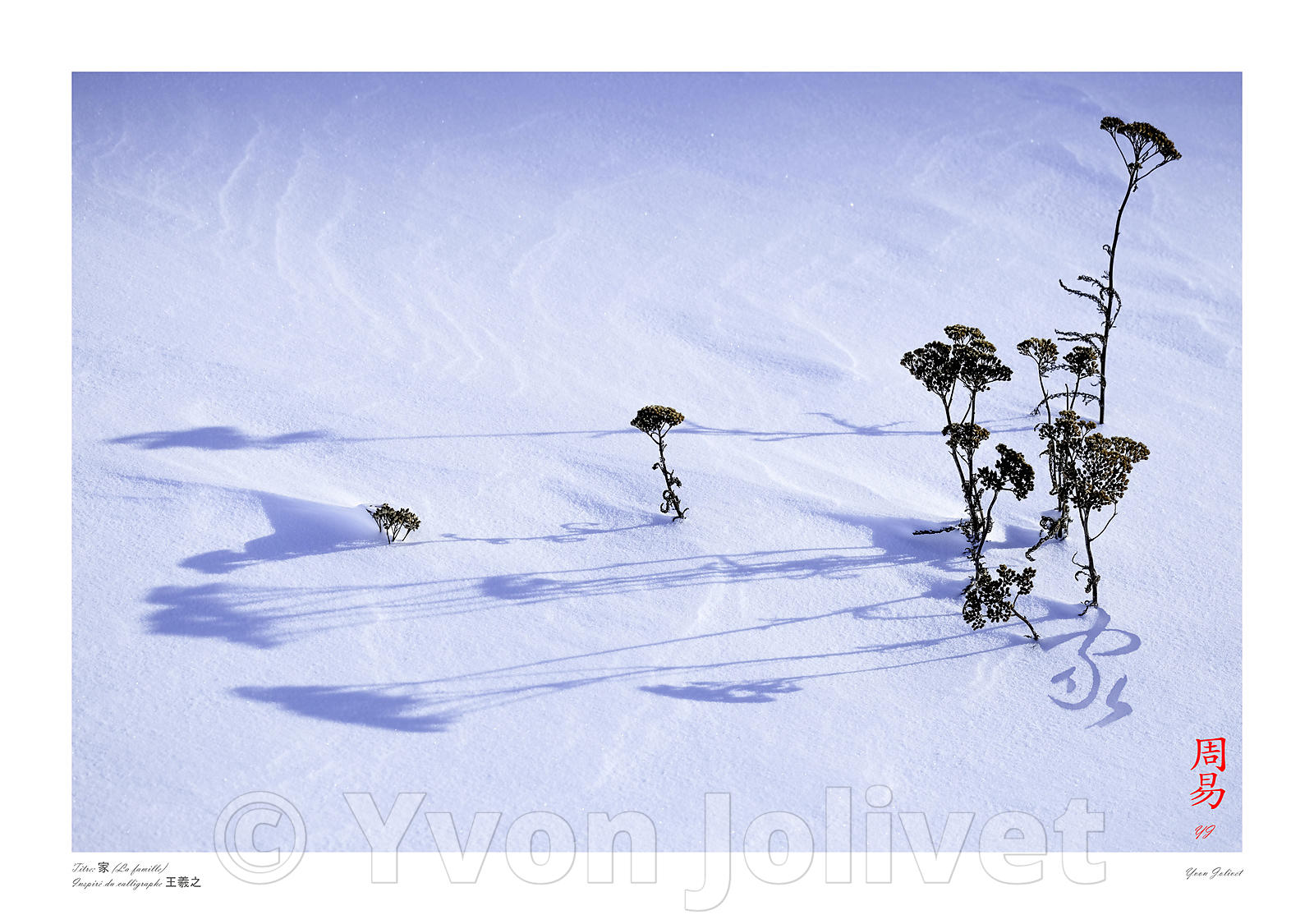 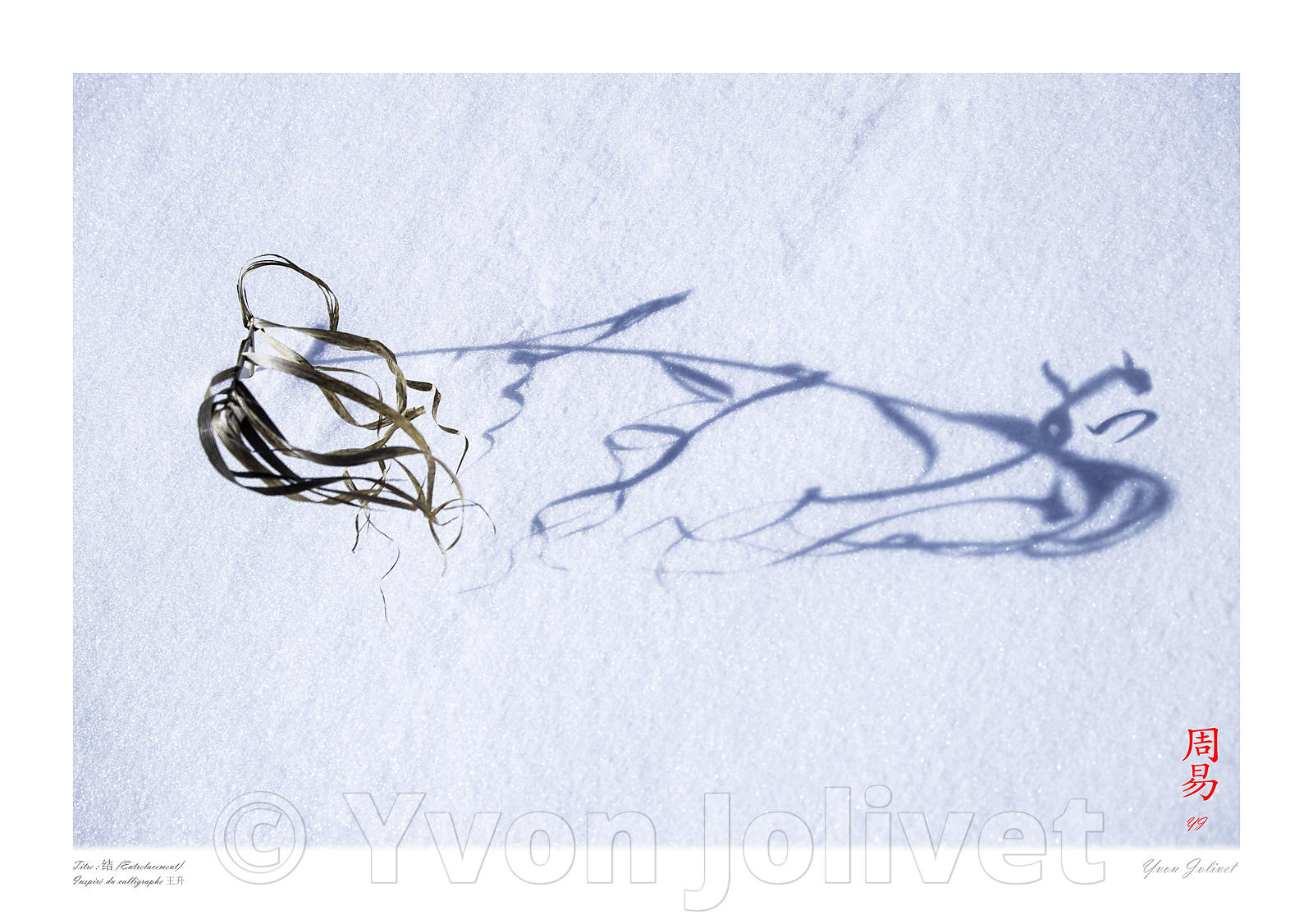 
Thus they continued to live in a fleeting reality, momentarily held captive by words, but which would not fail to escape them without return as soon as they forgot the meaning of writing.
Gabriel García Márquez / One Hundred Years of Solitude (1967) 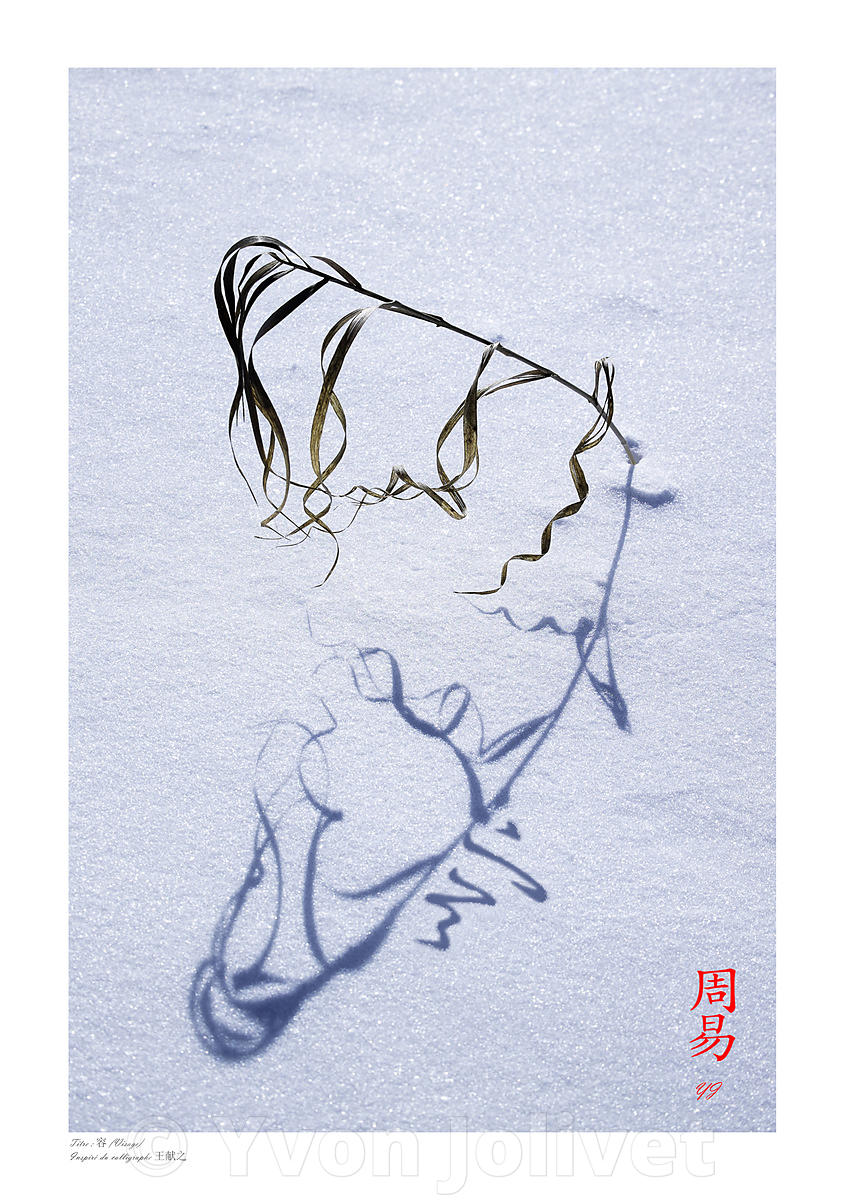